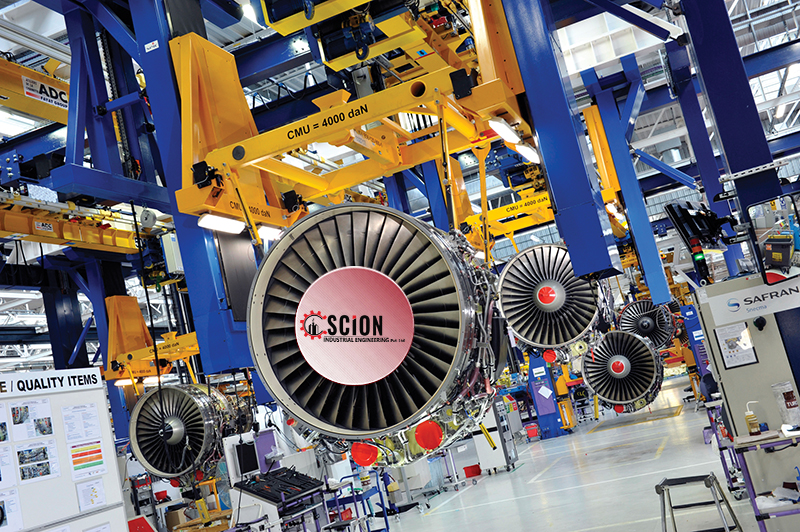 According to the World Bank, the recent development in Iran marked that the nation’s non-oil and manufacturing sectors are played a vital role to increase the Iran’s GDP rate. The business agreements between Iran and major foreign countries in the oil, gas, manufacturing and other key sectors, boosted to develop of Iran’s economic condition. This new landscape creates renewed confidence, validating the very positive expectations generated after the implementation of new sanctions.
Iranian president Rouhani recently acknowledged that the employment is the most important issue in the country and unemployment can be a big dilemma for our country and our community.

The other problem to address is linked to pro-Iran advocates who repeatedly say that the economic growth will empower moderates such as Rouhani, and thus alter foreign policy. This simplistic argument, which reflects either a lack of knowledge of Iran’s politics or represents pro-Iran lobbying efforts for financial gain, has clearly failed.

All in all, the Rouhani government’s economic policies have generated some positive results, but the economy is in need of bold initiatives to improve the business climate and pave the way for greater private sector activity. Evidently, some of the needed changes will also require political, legal and structural reforms, which may be an uphill challenge that he will face in his potential second term as president.

Not only has financial growth not moderated its foreign policy or empowered moderates, it has emboldened Tehran to ratchet up its military adventurism, the pursuit of ballistic missiles and regional provocations. Iran’s moderates and hard-liners pursue the same objectives but with different tactics.

Growth simulations for Iran’s long-term growth prospects conducted for the report suggest there is great potential to be exploited in moving toward the technology frontier and better utilizing Iran’s abundant educated labor force.
Iran has become the third-largest producer in the organization of the Petroleum Exporting Countries and has expanded its business in other industries, including mining and metals.

When the manufacturing industry develops so the demand of spare items are increasing higher.
SCION INDUSTRIAL ENGINEERING PRIVATE LIMITED a renowned name in international market for supplying industrial spare products. We ensure ‘from parts supply to asset care’, well-round industrial service.Our products have been priced at very reasonable rates in theinternationalmarket. We are committed to supply the spare goods and the services that satisfy our customer’s highest expectations.