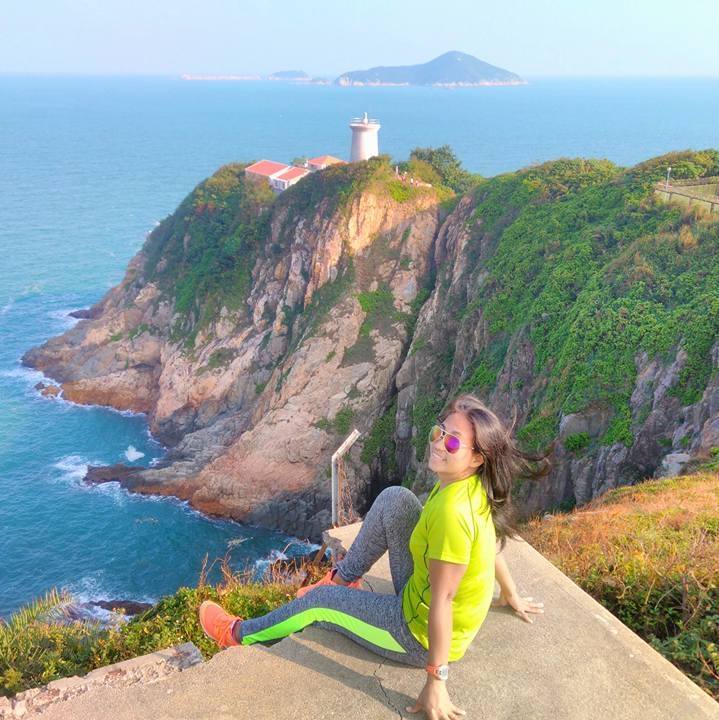 High-pressure equipment and technology manufacturer Haskel has revealed that its product engineer Poova Mahmoudian will be unveiling new industry technology, as part of a collaborative technology and research alliance with the US Army.

The technology is said to dramatically impact on those developing and operating hydrogen refuelling stations.

Industry leaders will gather in Brussels, Belgium in January 2018 for the annual Hydrogen and Fuel Cells Energy Summit. The summit presents a key platform for industry stakeholders to explore the most advanced technologies, review policies and regulations, network, and discuss current economic impacts on the market.

Responding to this, Haskel engineers, including Mahmoudian, dedicated time each week over six months to solving this problem in the hydrogen marketplace. At the 2018 Summit, Mahmoudian plans to share details of a new pressure vessel design that mitigates hydrogen gas embrittlement without the inclusion of exotic, hard-to-source metal alloys traditionally used for this process.

In addition, Mahmoudian will explain the changes that the ASME has made to its testing and audit protocols, owing to the new technology. Costs for manufacturers could also be drastically reduced, such as eliminating the need for repeated testing and the alloys required for the metallurgical method for preventing hydrogen gas embrittlement. Haskel engineers hope to see similar regulatory changes across Europe and Asia over the course of the next year, as a result of the new technology being presented.

Haskel is highly invested in compression technology research, and research on the hydrogen refuelling process. The company eagerly anticipates having a member of its engineering team speak at the 2018 Summit.