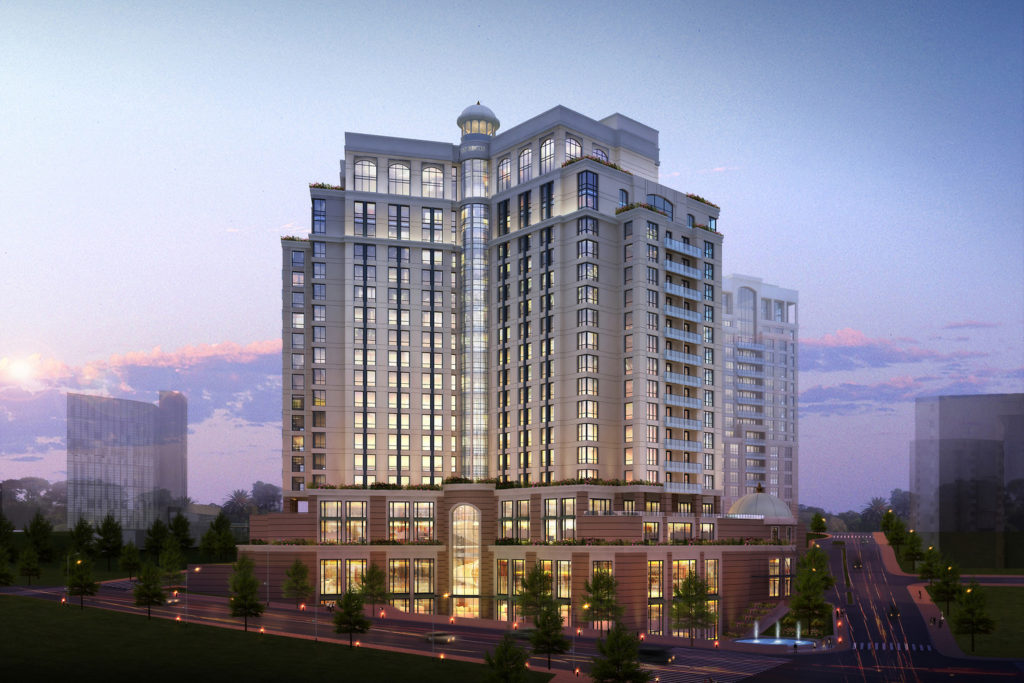 Saudi Arabia’s construction market may go back to the pre-pandemic levels this year as the Public Investment Fund, or PIF, is pushing for more projects.

In 2021, the contracts industry registered a 78 percent rise in activities as compared to 2020 and this upward momentum is expected to continue in 2022, according to the US-Saudi Business Council.

The increase last year, however, was still below the levels the industry saw in 2013 and 2014 during the boom in oil prices, Albara’a Al-Wazir, a top economist at USSBC, told Arab News.

This push is mainly the result of the PIF spending on projects like NEOM and The Red Sea Development Co. as well as the increase in capital investments by Saudi Aramco, which plans to raise its oil and gas production capacity further.

“The region will witness considerable investments in the medium to the long run with government entities such as the PIF and policies such as the National Investment Strategy injecting liquidity into sectors will result in further growth,” said Al-Wazir.

“The National Investment Strategy expects to inject a substantial SR5 trillion, even as the PIF has intended to infuse SR150 billion per year till 2025. All these will translate and cascade into growth of construction activities,” he added.

“We saw an uptick in contract awards over five consecutive quarters, which is really strong growth for the construction sector,” Al-Wazir added.

The USSBC Contract Awards Index, or CAI, rose to 209 points in the fourth quarter of 2021. For the first time since the first quarter of 2020, the CAI surpassed the 200-point mark, cementing the confidence in the industry’s growth outlook.

In terms of sectors, the oil and gas sector awarded contracts worth SR34.9 billion in the fourth quarter of 2021, followed by the power sector at SR12.1 billion and real estate at SR7.6 billion.