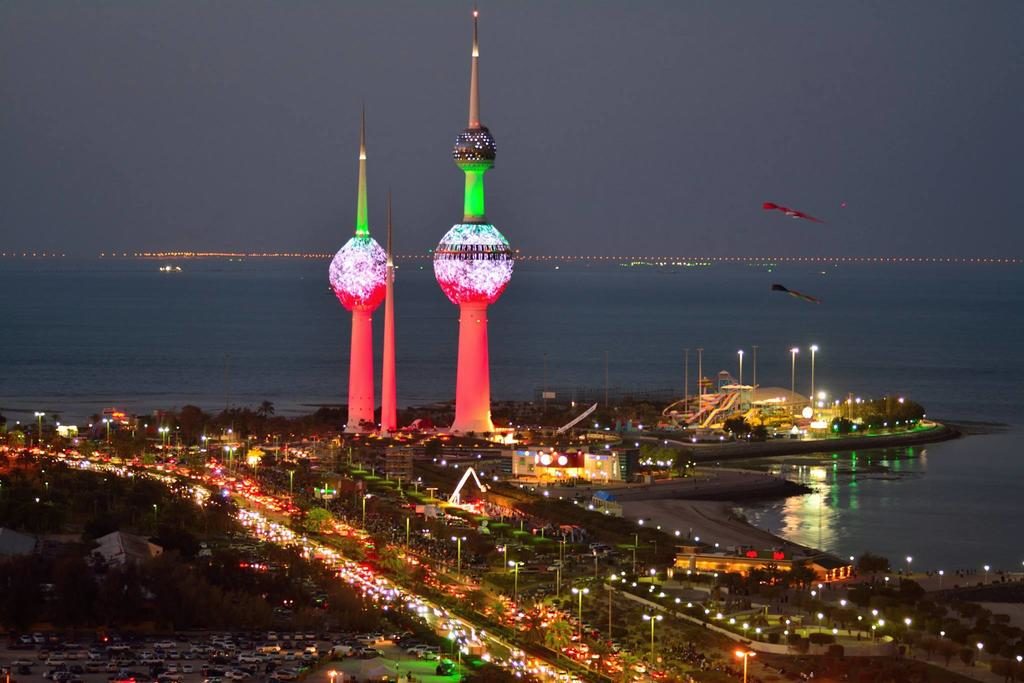 Saudi Arabia has delayed the launch of a major development strategy for the city of Riyadh up to 2030 until next year due to some “incomplete elements”, the state news agency SPA reported on Tuesday.

SPA said the development strategy for the capital is to be “finalised” in 2022.

Saudi Arabia is investing $220 billion to transform Riyadh into a global city by 2030, and expects to attract a similar amount of investment from the private sector, the head of the royal commission for the capital told Reuters in January.

The Gulf kingdom plans to double the population and economy of its capital city, currently home to some 7 million people, in the next decade.

Saudi Arabia, the world’s top oil exporter, is seeking to diversify its economy away from crude revenues by creating new industries and investment opportunities.

Saudi Crown Prince Mohammed bin Salman wants the kingdom’s capital to become one of the world’s biggest 10 cities under his economic reform strategy.