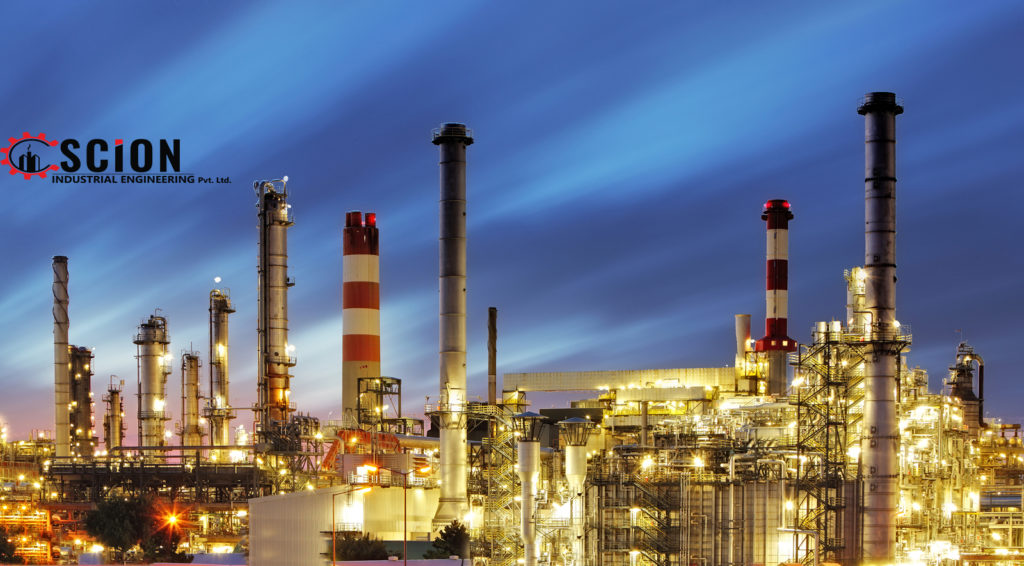 During the new fiscal year 2022/2023, the government aims to increase production for the petroleum and mineral resources sector at current prices from 671.5 billion pounds in the previous year to about 790.9 billion pounds, an increase of 17.8 percent, according to the economic and social development plan submitted by the Minister of Planning, Dr. Hala Al-Saeed, and approved by both houses of Parliament (Representatives, Senators).

At constant prices, it is expected to rise to about 675.5 billion pounds during the same period, with a slight increase of 0.6 percent. The increase in production of crude oil and natural gas at these high rates is due to the rise in international energy prices.

The economic and social development plan for the new fiscal year 22/23 directs investments for the development of the petroleum and mineral wealth sector amounting to 49.5 billion pounds during the year of the plan, of which 17.6 billion pounds was for refining activity, and EGP 31.9 billion for extraction activities, representing 3.5 percent of the total investment.

The private sector is expected to acquire the largest share of the sector’s investments by about 70%, while the public sector belongs to the remaining 30%, which is divided between the investments of each of the economic bodies 7.2 billion pounds, and public companies 7.8 billion.

The petroleum sector is one of the mainstays of economic growth, as it is a main source for providing the state’s energy needs, which contributes positively and directly to meeting the requirements of sustainable and comprehensive economic development plans adopted by the Egyptian state. As well as strengthening the trade balance by developing its exports to foreign markets and rationalizing its imports from them, in a sustainable manner consistent with the consumption needs of the growing population, and the requirements of the country’s ambitious development plans.