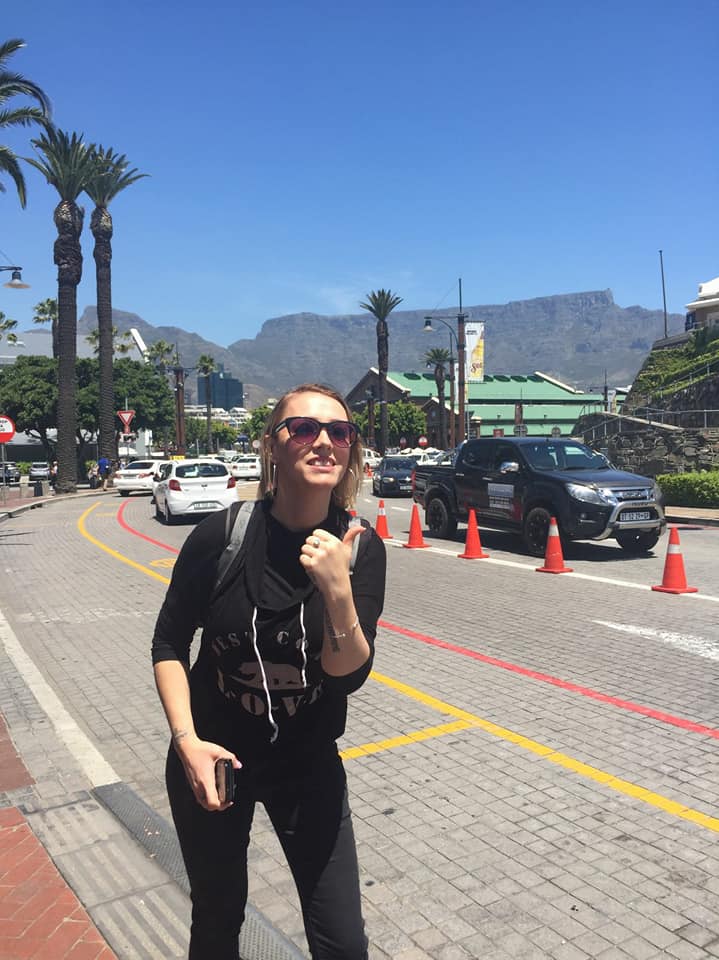 Egypt’s Carbon Holdings has secured $1.25-billion in financing to build a giant petrochemicals complex in the Red Sea port of Ain Sokhna.

The Tahrir Petrochemicals Complex, a $10.9-billion project, would be the largest in the Middle East and is expected to create 48 000 jobs.

Carbon signed the financing contract with Africa Finance Corporation (AFC), a Lagos-based development financier, on the sidelines of an Africa business forum in the resort of Sharm al-Sheikh, the Egyptian Cabinet said in a statement on Sunday.

Sanjeev Gupta, AFC executive director for financial services, was quoted in the statement as saying: “We are proud of our partnership with Tahrir Petrochemicals Complex which will be a major breakthrough in one of the most important petrochemical industries in the region.”

Carbon, a private company, signed the contract to build the complex in June. Work is expected to begin in the first quarter of 2019.

El-Baz told Reuters last year he saw the project helping to double Egypt’s exports within one year of coming online.

Tahrir will have to export all its production in the first year but as output increases, domestic manufacturers will be encouraged to expand and foreign ones will consider setting up next to the Suez Canal, he had said.

The government says the 460 km2 economic zone around the canal will be used to develop an international industrial and logistics hub to attract foreign investment.

The Tahrir Petrochemicals Complex, which is being funded by credit agencies in the US, Britain and Germany, is Egypt’s first naphtha cracker and will produce different types of petrochemicals used to make various consumer and industrial goods.

Egypt aims to step up exports and reduce imports to revive the economy, which was hit by unrest that followed the 2011 popular uprising.