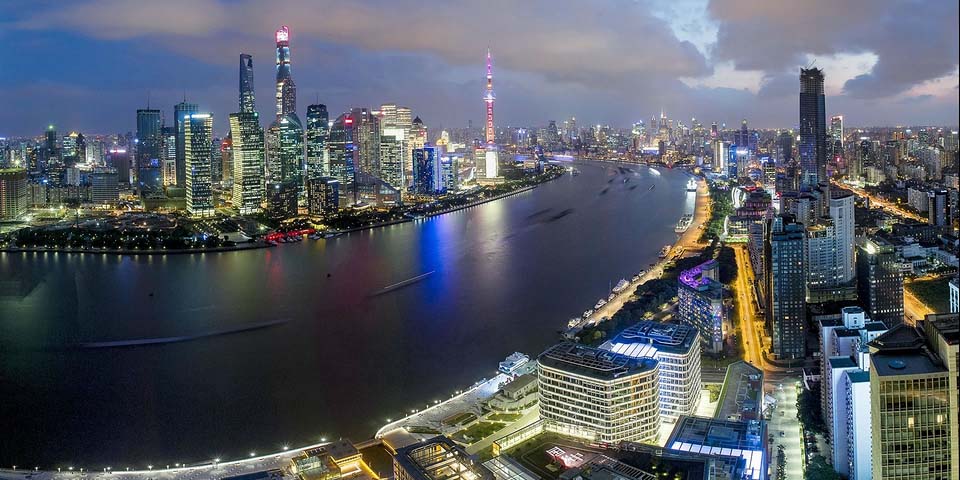 With the developments in sheet metal cutting technology over the past 30 years having been remarkable, the latest developments in fiber laser technology are taking sheet steel component production to even higher output and quality levels, and are now available locally, according to a March announcement from cutting consumables and capital equipment distributor First Cut.

Cutting and bending solutions provider Bystronic offers the steel industry the ultimate in productivity solutions. By linking its flagship ByStar 10 kW fiber laser to a ByTrans loader, it is now possible to automate production to a far greater level than was possible previously.

In South Africa, First Cut represents Bystronic exclusively, and has done for many years. Bystronic’s 10 kW ByStar Fiber laser, introduced at Euroblech in 2016, is to date Bystronic’s most powerful laser on the market. The ByStar Fiber’s new cutting head will deliver the highest part output through the full spectrum of sheet thicknesses, from thin gauge up to 30 mm, with an impressive part accuracy. It will also cut other ‘exotic’ materials such as aluminium, brass and copper without the need for deburring. In terms of productivity, the ByStar Fiber is up to five times faster than a 4 kW CO2 laser.

Even compared with a 6 kW fiber laser, the time to complete a job on 6 mm steel could be cut in half and the cost for each part reduced by as much as 35%.

As the ByStar was designed from the ground up to be the most productive fiber laser on the market, it incorporates a number of other noteworthy design features. A newly developed ultra-fast bridge frame which is more torsionally rigid, gives greater accuracy and better edge quality. Bystronic’s detection eye technology identifies the edge of the sheet in six seconds, allowing cutting right up to the edge of the sheet with great accuracy. This significantly reduces a fabricator’s scrap rate.

However, the ByStar’s notable new levels of productivity could be diluted if the loading and unloading of the machine are not able to match its superior production rate. To maximise the ByStar’s productivity potential, Bystronic therefore developed a range of loading and unloading automation solutions. Notable among these, the ByTrans Extended loaders are linked to the ByStar and will automatically load sheets onto the laser’s shuttle table. After the cutting cycle is completed, they are able to unload finished parts and residual sheets.

The ByTrans requires only 60 seconds in which to carry out the complete loading and unloading cycle. This means that the automation system is always faster than the cutting plan that is being processed. For fabricators or manufacturers, this means that the laser can cut uninterrupted for an extensive period of time. While the ByTrans loads one shuttle table, the fiber laser is cutting components from the raw material on an alternate table.

The ByTrans and the ByTrans Extended are operated using the ByVision touch screen. Bystronic has seamlessly integrated the control of the two automation systems into the laser’s operating software, which enables users to perform all the operating steps on a single touch screen.

The development of these automation technologies is part of Bystronic’s overarching aim to provide its customers with unsurpassed productivity solutions, ultimately leading to greater profitability.

Bystronic’s Mobile Bending Cell was recognised with an award for innovative solutions in the field of sheet-metal processing at the Blechexpo 2017 exhibition. This bending technology is available in South Africa from First Cut.

Global fabrication is demanding an ever-greater variety of sizes and shapes of bent parts. Bystronic’s Mobile Bending Cell, which operates in tandem with Bystronic’s Xpert 40 press brake, provides a solution to this challenge with a notable compact design. In fact, the Xpert 40 was designed to be transportable by forklift, so that it can be easily moved for optimised deployment.

With the combination of automation and press brake, it is still possible to bend ‘one-off’ components. By moving the Mobile Bending Cell to one side, one can take manual control. When it is time to start a production run, the Mobile Bending Cell can be quickly and easily re-engaged, as it automatically aligns itself with the Xpert 40.

Although compact, the Xpert 40 still features a noteworthy 40-t bending capacity and can carry out 1 028 bends an hour – three times more than larger press brakes. The ByMotion control system provides for high levels of dynamics with bending speeds of more than 25 mm/sec.