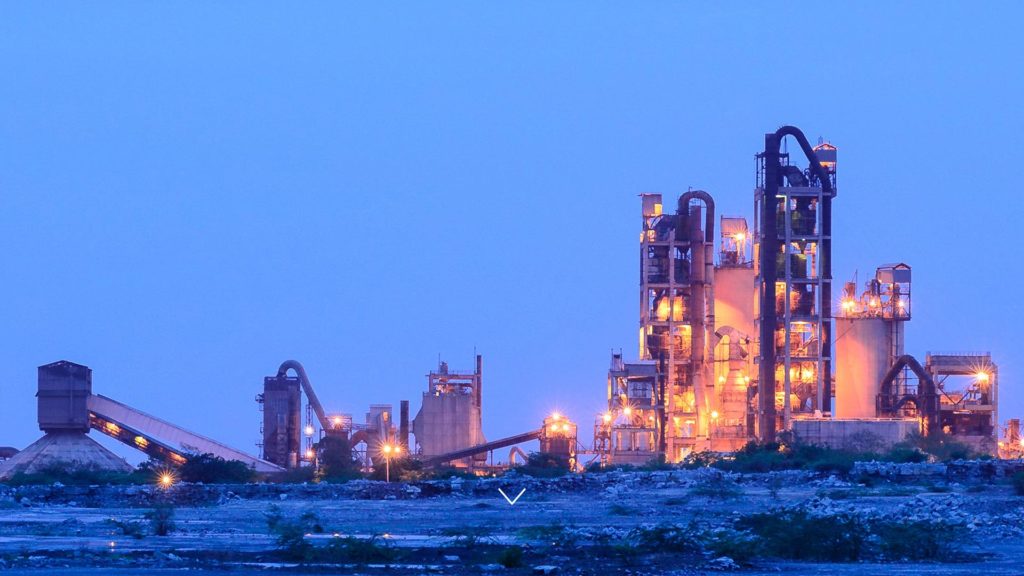 Like other markets globally, financial markets in Oman and the wider GCC were mostly impacted by the conflict in eastern Europe, according to an industry expert.

Elaborating on the current oil prices, both domestically and globally, in the short term Daniel said, “It goes without saying that the conflict in Europe would continue to be a threat to the supply side, however, the market is seeing a decline in demand.”

“This is particularly the case with the aggressive tightening in monetary policy that the Federal Reserve is leading, which could accelerate the global economic slowdown. As a result, oil prices could continue to slide with rebounds from time to time whenever production cuts would happen,” he further added.

When asked whether this escalation has a large impact on economic growth, Daniel said that the conflict in Ukraine has already significantly affected global economic growth by pushing up commodities prices including oil, natural gas and grains among other things and by disrupting supply lines.

“This has affected countries that depend on these products like Egypt for grains and Europe for natural gas. The ensuing inflation has accelerated monetary policy tightening which continues to affect growth. In this regard, any further escalations could exacerbate existing issues,” he added.

Logistics and supplies of commodities and other essential products could still be under threat if tensions flare up, Daniel warned, adding that supplies of electronic components were strongly affected by the COVID-19 conditions applied in China in the past and could see similar effects if the logistics chain is disrupted with Taiwan being an important production centre along with China.

“The same could be said about grains, which are produced massively in Russia and Ukraine, and are shipped thanks to a fragile agreement between the belligerents. Additionally, the war could affect future crop harvests, which could significantly affect supplies,” he pointed out.

Regarding his views about inflation in the US, the US Federal Reserve’s policy and its impact on Oman and the Gulf Cooperation Council (GCC) countries, Daniel said, “We could see the Federal Reserve continue raising key interest rates this year and the next in a bid to fight inflation. The latter has started to decline but not as fast as previously expected which could prompt the US central bank to pursue a more aggressive policy.”

“This in turn could result in slower demand for energy products which are essential exports for Oman and other countries in the region as well as in an erosion of confidence among investors, leading to lower prices on the stock market,” he added.

Speaking about the stock markets in Oman and GCC countries, Daniel said, “Most markets in the GCC initially benefited from the increasing energy prices that resulted from the war in Ukraine and the sanctions applied by the European Union on Russia. The higher prices helped boost equities and local economies while the increasingly tighter monetary policies, in particular in the US, eroded confidence and weighed on performances.”

“Currently, stock markets are mainly weighed by the global economy’s slowdown and a looming recession as central banks raise interest rates to fight inflation. At the same time, the tensions between the US, Taiwan and China and the conflict in eastern Europe could contribute to the deteriorating economic conditions in the respective continents,” he added further.