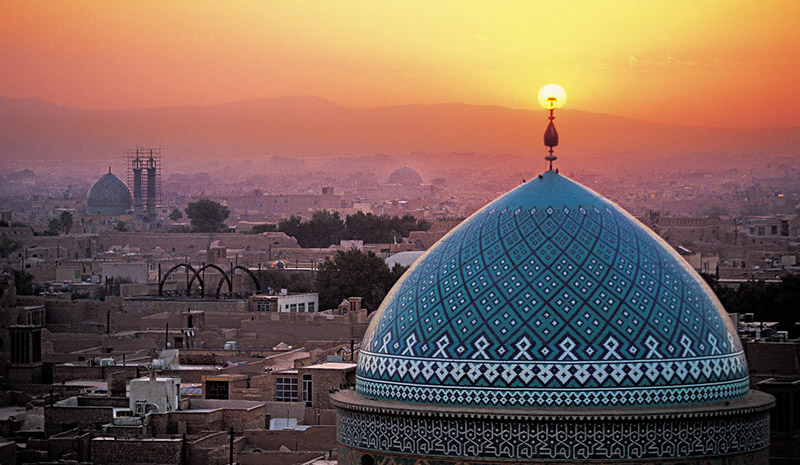 Barka Desalination Company (BDC) has announced the successful close of the first phase of its IPO for listing on the Muscat Stock Exchange (MSX).

Based on the price discovery process completed through book building by large and institutional investors, the allotment price for shares has been determined at 145 baisa at the highest end of the price range of 115-145 per share.

The company previously said it will offer 40 percent of its share capital to the public through the IPO.

Phase one of the IPO, being managed by Bank Muscat, received a strong response with an oversubscription of 4.83 times of offer shares, a statement said.

As anchor investors to the IPO, each of National Power and Water Co, an investment arm of Bahwan Engineering Group, and Bank Muscat had provided commitments to invest up to 10 percent of the IPO at 145 baisa per share.

“The interest from institutional and large investors demonstrates the strong interest in this offering from the investor community in Oman as an attractive offering,” the company said in the statement.

Phase two of the IPO, where shares will be offered to retail investors at the price of 145 baisa, opens for subscription from Tuesday until February 14.

Patrick Thienpont, CEO of BDC, said: “We are extremely pleased with the success of phase one of the IPO, which is a positive indication of the confidence in the industry and market in BDC.

“Retail investors now have the advantage to see the strong response from the large investors and can now apply to become part of the success story of Barka Desalination.”