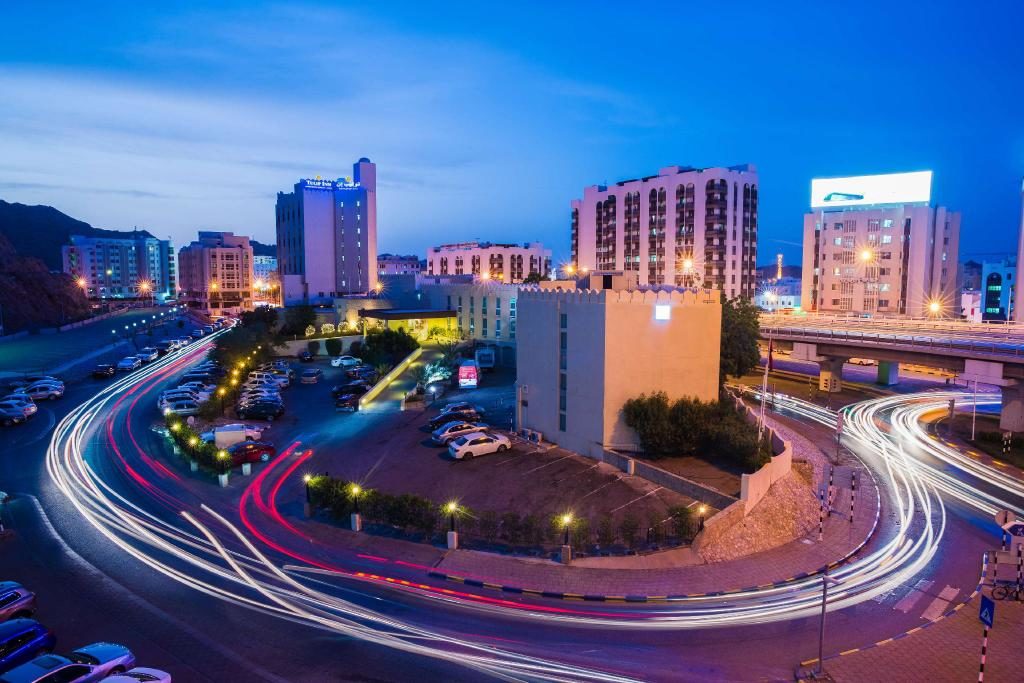 Oman is set to extend an economic overhaul that has helped to stabilise the finances of the weakest Gulf state, according to its foreign minister.

“Our fiscal position is now sound and improving,” Sayyid Badr bin Hamad Albusaidi said in a podcast hosted by Al-Monitor.

“This gives us really a solid foundation to make real progress toward some of the perhaps ambitious economic goals we have set for ourselves in the vision,” he said, referring to Vision 2040, an economic blueprint.

Since taking power in January 2020, Sultan Haitham bin Tariq has moved to balance Oman’s finances and prepare it for a time after oil.

The effort included cutting subsidies, introducing a value-added tax and even planning for income tax – which would be a first for a Gulf Arab state.

Oman’s cost-cutting steps along with a rally in oil prices helped the sultanate return to global debt markets. Some rating agencies have raised their outlook for the country.

Future reforms will look at subsidies, public-sector employment and the provision of safety nets, while “developing ways for those who enjoy the privileges of relative wealth to make an appropriate contribution to the common good,” the foreign minister said.

A “renewed emphasis on inclusion will contribute to making Oman an even more attractive and more desirable location for foreign business and investments,” he said.