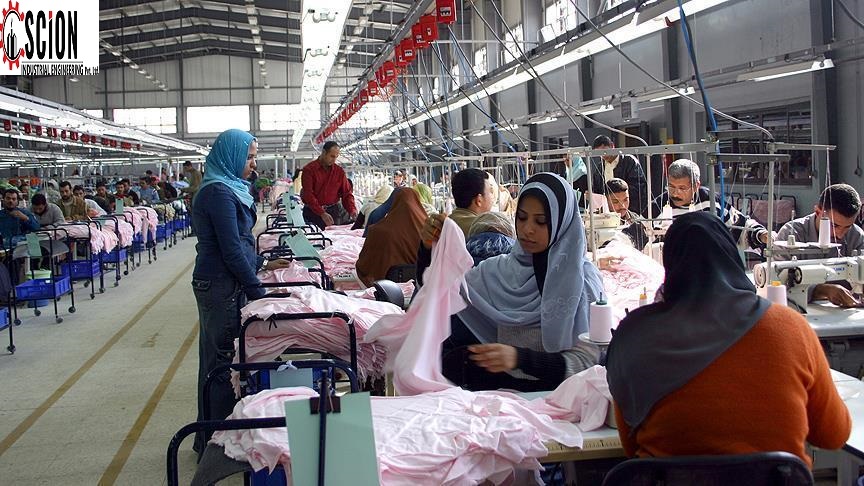 Maharah plans to offer 30 percent of its existing share capital to investors through a listing on the kingdom’s stock exchange, the people said, asking not to be identified because the matter is private. The offering will be open to both institutional and retail investors, the people said.

The company will be the first HR firm to list on the Saudi bourse, which predominantly trades banking and energy-related stocks. Maharah, which was formed in 2013, had more than 1 billion riyals ($266.7 million) in revenue last year, the people said.

Maharah’s IPO application has been approved by the Saudi regulator, CEO Yousef Al-Gafari said in an emailed statement. The company, which has a strong presence in Saudi Arabia, has set its future goals and developed its expansion plans to meet the kingdom’s 2030 diversification plan, he said.

Momentum is picking up in the $570 billion Saudi bourse as investors prepare for the inclusion in the emerging-markets group by MSCI and FTSE Russell.

Foreigners have been net buyers of stocks every week this year, helping the main equities gauge climb 18 percent – the fifth best performance among major gauges tracked by Bloomberg in 2019.

Fawaz Alhokair Group, the Saudi retailer that owns the franchise for brands like Banana Republic and Zara, said this week it plans to sell shares in its malls unit, seeking to raise as much as $1 billion.

Maharah started weighing IPO plans last year that would give the human-resources service provider a valuation of about 3 billion riyals ($800 million), people familiar with the matter said in October.

Samba Financial Group is underwriting and advising on the sale, while Himmah Capital is acting as the independent adviser, the people said at the time.

Maharah recruits foreign workers and helps secure work visas for employees in industries including medicine, retail and hospitality, according to its website.