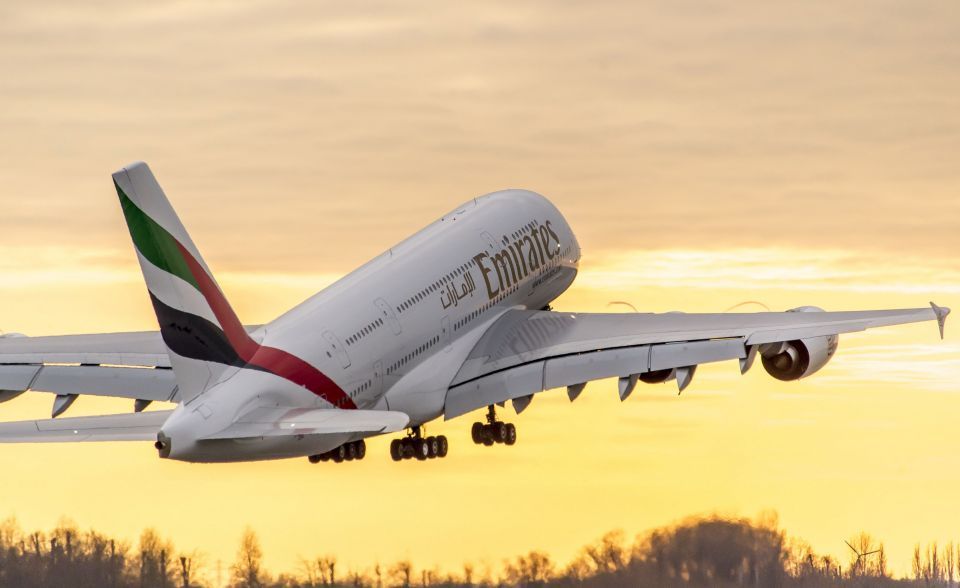 Emirates said on Thursday it will make Riyadh its newest Airbus A380 service when it launches the superjumbo on the route from Sunday.

The Saudi capital city will be the 51st destination to join the Emirates A380 network.

Adil Al Ghaith, senior vice president Commercial Operations Gulf, Middle East & Iran said: “With the introduction of a regularly scheduled A380 service to Riyadh, Emirates is once again reaffirming its ongoing commitment to the kingdom of Saudi Arabia by catering to growing passenger demand.

“The introduction of the A380 to Riyadh also supports Saudi Vision 2030 by helping to grow the kingdom’s aviation sector through stimulating robust traffic growth, increasing connectivity and deepening its global footprint.”

The Emirates A380 aircraft that will serve the Dubai-Riyadh route will be set in a three-class configuration, with 429 spacious seats in Economy on the main deck, 76 fully flatbed seats in Business Class and 14 First Class private suites on the upper deck.

The airline previously deployed two one-off A380 missions to Riyadh in celebration of the kingdom’s National Days, and displayed its A380 aircraft at the recent Saudi International Airshow 2019.