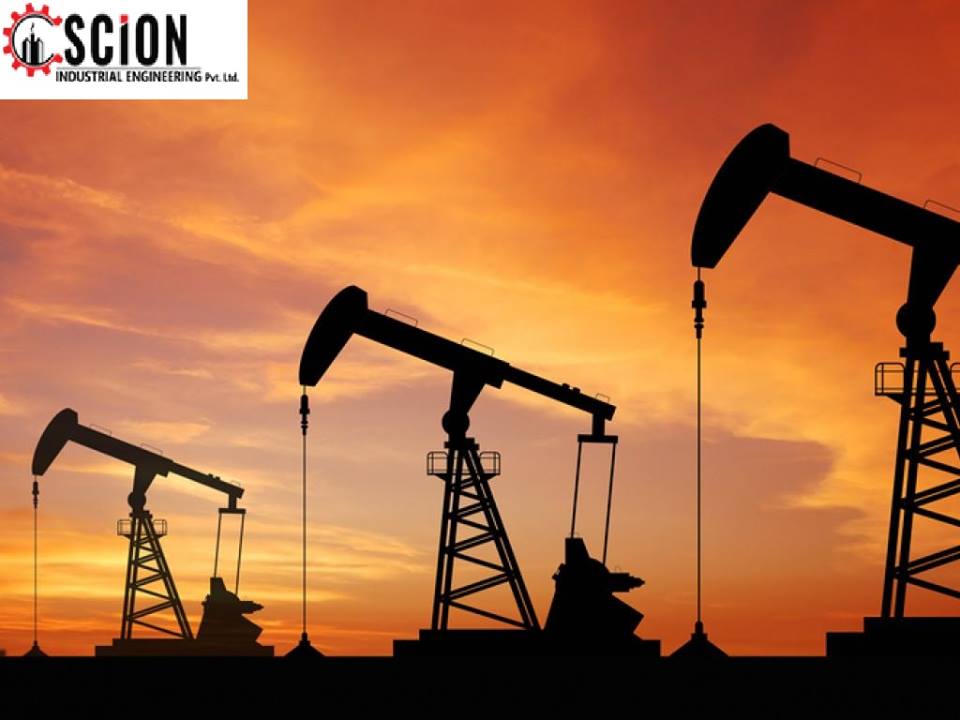 The energy ministers of Saudia Arabia and the United Arab Emirates, key members of OPEC+, said on Tuesday the producers’ group should not engage in politics as pressure mounted on them to take action against Russia over its invasion of Ukraine.

Asked by the moderator at an industry event about whether OPEC+ has a moral responsibility to expel Russia from the group, Saudi Energy Minister Prince Abdulaziz bin Salman said “everybody leaves his politics at the door” when they hold meetings.

OPEC+ has come under increasing pressure to pump more crude since Russia, the largest producer in the OPEC+ group, invaded Ukraine on Feb. 24, and Western nations enacted sanctions in response that have curtailed Russian oil exports.

“We have one mission and only one mission which is stabilizing the market. So we cannot be politicizing, or bringing politics to the organization having that debate … our aim is to calm the market,” said Mazrouei.

“If we are asking anyone to leave, then we are raising the prices, then we are doing something that is against what consumers want.”

The Gulf states, close U.S. allies, are members of the Organization of the Petroleum Exporting Countries as well as OPEC+, which includes OPEC and other large oil producers such as Russia and Mexico.

Prince Abdulaziz said Russia produces enough oil every day equal to about 10% of the world’s consumption.

If the security of oil supplies is threatened the world economy will suffer. That security is a priority now and some countries are forgetting about the affordability of energy, he said.

Yemen’s Iran-aligned Houthis have escalated attacks on Saudi Arabia’s oil facilities in recent weeks and ahead of a temporary truce for the Muslim holy month of Ramadan. The movement have also launched attacks on the UAE.

Prince Abdulaziz drew attention to the politics at play inside OPEC that members have to accept.

“I ask you, who has been throwing these rockets and missiles at us and at Abu Dhabi? Who is financing? Who’s training?,” he said at the industry event, referring to Saudi Arabia’s rival Iran, also a key player in OPEC.

“Who’s supplying these weapons? It is a member of OPEC. I leave it for your imagination … A cynical mind sometimes helps.”