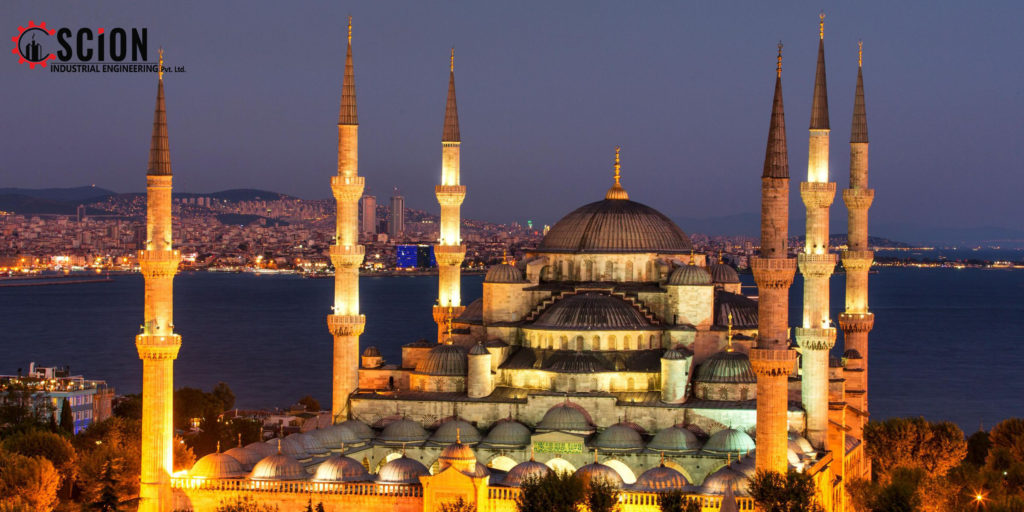 Centers to provide information, technology, consulting services to both Turkish and Syrian investors.

Three new technology innovation centers are to be opened in western and southern Turkey to support the country’s high-tech production, an official said Thursday.”We plan to activate these centers by the end of 2020,” Kadir Aydin, general manager of the Cukurova Technology Zone in the southern Adana province, told Anadolu Agency. Both Turkish and Syrian investors will be able to benefit from the information, technology and consulting services of these centers, which will be funded by the EU.

The Industry and Technology Ministry aims to raise the number of research and development centers across Turkey, Aydin said, adding that the latest centers to be opened in Izmir, Adana and Mersin would be “pilot projects” that were of “great importance” for the ministry.Entrepreneurs with innovative ideas will be able to use or employ the centers’ facilities, as will factories that require a certain tool be developed.

Companies may also demand new products or technologies for their own use from the centers, Aydin said.As part of Turkey’s national technology initiative, such centers, including technoparks, play important role in increasing technology and innovation capabilities.Numbering only two in 2001, the amount of technoparks shot up to 84 across 56 provinces, according to the data compiled by Anadolu Agency.Technoparks gather entrepreneurs, researchers and academics to support the country’s high-tech production.