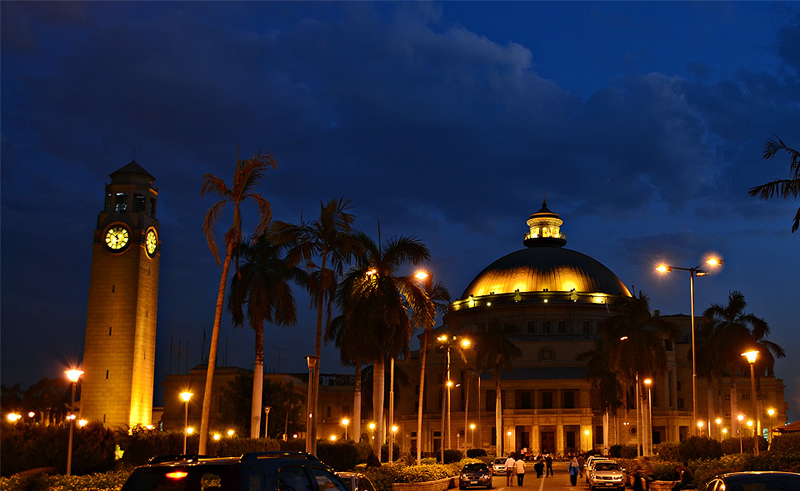 It is no secret shopping centers play an important role in the development of the retail sector, hence the economy of a country. This certainly applies to a developing country like Turkey as well. The number of shopping centers which have gradually turned into living spaces in this country have exceeded 400 and is expected to reach 500 by 2023.

Shopping malls which are a part of our lives are not just for shopping anymore, but they also offer such opportunities as socializing, entertainment etc. Turkey met with the first shopping center in the country in 1988 when the glorious GALLERIA Mall at ATAKÖY opened and became a center of attraction not only for the vicinity but for all of Istanbul. After the opening of Galleria, the number of shopping center projects in Turkey increased rapidly. In fact there are many still under construction.

Experts note that the increasing momentum in shopping center investments led to enlargement of retail sector while diversifying shopping malls, at the same time. For example, until a few years ago, talking about a shopping center one would picture stores, food areas and cinemas in a large indoor area. However, today there are other types of malls such as the VIAPORT at KURTKOY (where Sabiha Gökçen Airport is located) built on an open area offering street shopping concept with shops along streets and ZORLU Center at LEVENT, Istanbul offering residence, culture, art and shopping alternatives in specific.

There is no doubt this diversity is continuing to increase with new projects. While the number of shopping centers in our country was 43 and the leasable area was 3.7 million square meters 10 years ago, today these figures have gone up to 426 malls and 12.2 million square meters. On the other hand it goes without saying that Shopping Mall investments have attracted a significant amount of foreign investment to Turkey.

Based on official data, US$ 14 billion of the US$ 150 billion foreign direct investment that has come to Turkey recently has to do with investments for shopping centers in this country.

Istanbul stands out in the number of shopping malls but most provinces in the country have at least one shopping mall, except for 20 provinces with no shopping malls yet. These provinces are Adiyaman, Agri, Amasya, Ardahan, Bartm, Bayburt, Bingol, Burdur, Gumushane, Hakkari, Igdir, Kars, Kirsehir, Kilis, Mus, Nigde, Rize, Sinop, Sirnak and Tunceli.

Retail sector representatives state that shopping malls have been among the most important factors in the growth of retail in recent years. Taking part in newly opened shopping centers is important for many retailers. In fact, the easiest way to meet consumers in our country, where the number of brand streets is limited to İstiklal and Bağdat Streets, passes through shopping malls.

Then again there are also other very popular malls such as CARREFOUR Shopping Center (Göztepe, Istanbul), Nautilus Tepe Mall (Kadıköy), Mall of Istanbul and many more …

Experts comment luxury consumption is increasing in the world of and as long as entrepreneurs pay special attention to factors such as occupancy and profitability in line with customer needs when building a mall, there would not be a serious problem for such facilities.

On the other hand, malls in the country had a major issue for a long time; rents were paid in US dollars which was not very favorable for business owners. This situation, which retailers have been complaining about for years, has ended with a decree issued by President Erdoğan. Thus, rents in shopping malls are now paid in TL.