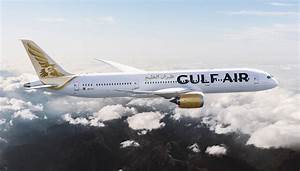 Emirates Airline offered a first glimpse at its future Boeing 777X on Monday with a tweet showing the airplane in production at the planemaker’s US factory in Everett, Washington.

In July, however, Boeing said that an issue with the 777X’s General Electric GE9X engines has led to delays in the aircraft’s first flight, although it says deliveries are still expected to progress as planned.

“The 777X programme is progressing well through pre-flight testing,” Boeing said in a statement. “While the company is still targeting late 2020 for first delivery of the 777X, while there is significant risk to this schedule given engine challenges, which are delaying first flight until early 2020.”

Arabian Business has reached out to Emirates for comment.