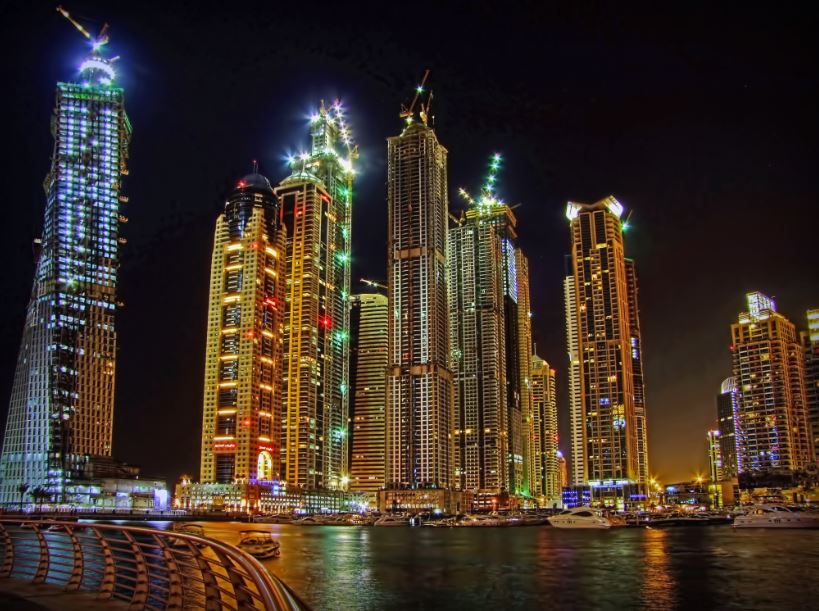 High-ranking officials from Iran and Iraq on Friday signed two memorandums of understanding (MoUs) and a contract to boost cooperation between the two countries in the electricity industry.

At the end of his three-day visit to Iran, Iraqi Minister of Electricity Luay al-Khatteeb signed two MoUs and a contract on the electric industry with Iranian Energy Minister Reza Ardakanian.

Speaking at the signing ceremony, Ardakanian said, “What is happening today as a result of the Iraqi minister of electricity’s visit to Iran and the negotiations that took place during this visit is the beginning of a new chapter in the comprehensive cooperation between the two countries in the field of electrical industry.”

“Within the framework of this cooperation, we intend to not only continue electricity exports as long as and as much as required by our Iraqi brothers and sisters, but also cooperate with them in technical terms… in the field of electricity,” he added.

The agreements came as governors of the central banks of Iran and Iraq signed an agreement to develop a payment mechanism aimed at facilitating banking ties between the two neighboring countries.

The deal on the payment mechanism was signed in a meeting between Iran’s Abdolnaser Hemmati and Iraq’s Ali Mohsen al-Allaq in Baghdad on Tuesday.

In addition to natural gas and electricity, Iraq imports a wide range of goods from Iran including food, agricultural products, home appliances, and air conditioners.

Speaking at a joint press conference with Iraqi President Barham Salih in Tehran in November, Iranian President Hassan Rouhani said the value of trade and economic interaction between Tehran and Baghdad stands at around $12 billion, adding that the two neighbors have the potential for a $20-billion trade target.

Rouhani hoped that cooperation between Tehran and Baghdad would contribute to regional security and stability.