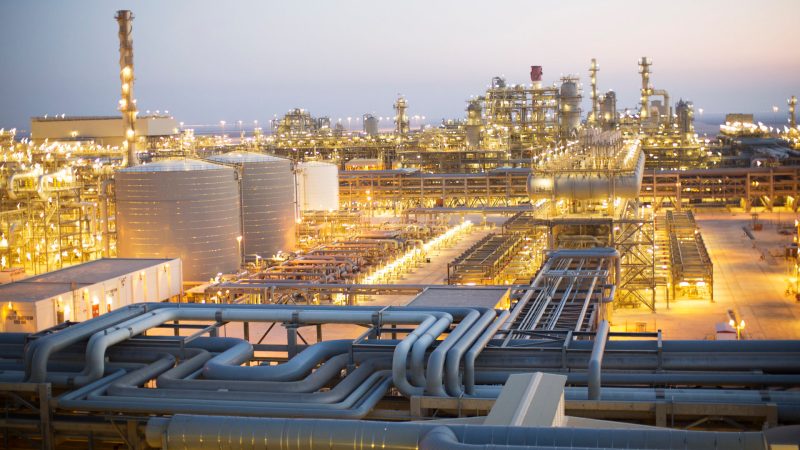 The Iranian president’s chief of staff said Tehran and Baghdad have agreed to establish five joint industrial parks, including one in Iran’s border province of Kurdistan.

Speaking at a meeting on economic development of Kurdistan in the city of Sanandaj on Saturday, Mahmoud Vaezi said Iran and Iraq have devised plans to set up five joint industrial parks.

One of them is scheduled to be built in the province of Kurdistan, he added.

Iran is the top exporter of goods to Iraq, Vaezi said, noting that Iraq and its Kurdistan Region provide a perfect opportunity for Iran to boost exports and deal with the cruel US sanctions.

The documents entail cooperation between Iran and Iraq concerning the Basra-Shalamcheh railroad project, visa facilitation for investors, cooperation in the health sector, and agreements between the Ministry of Industry, Mines and Trade of Iran and Ministry of Trade of Iraq, and another one in the field of oil between the petroleum ministries of the two countries.

Iran’s Minister of Industry, Mine and Trade Reza Rahmani has said that Tehran and Baghdad have agreed to reach the target of raising the value of annual trade exchange to $20 billion within two years.