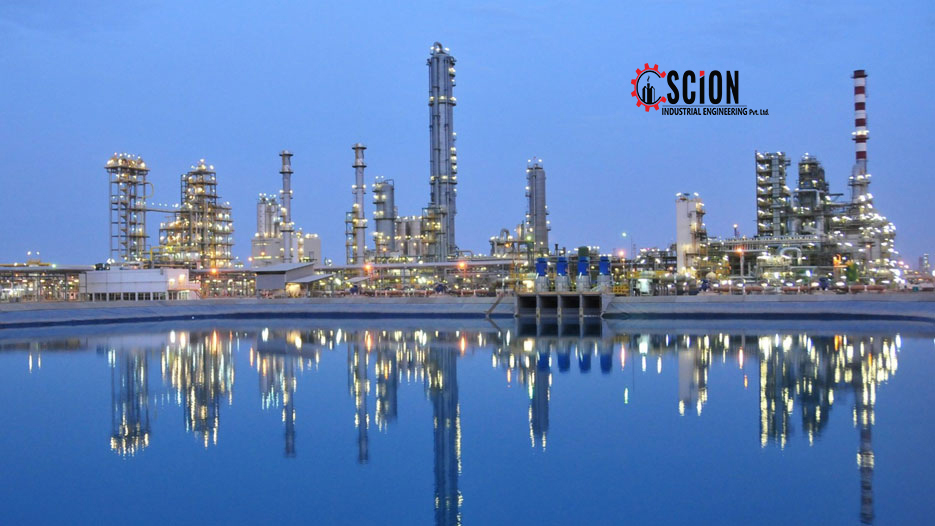 Iran’s Minister of Industry, Mine and Trade Reza Rahmani said Tehran and Baghdad have agreed to reach the target of raising the value of annual trade exchange to $20 billion within the next two years.

Speaking at a TV program on Wednesday, Rahmani stressed the need to exploit the potential of Iran and Iraq for industrial and trade cooperation.

He added that the $20-billion annual trade target that the two neighbors have set is expected to be met in the not-so-distant future.

Rahmani, who was part of Iranian President Hassan Rouhani’s entourage during a landmark visit to Iraq earlier this week, said the two governments have agreed to get the most out of economic opportunities by 2021.

During the presidential visit to Iraq, the two countries’ official signed five deals to promote cooperation in various fields.

The documents entail cooperation between Iran and Iraq concerning the Basra-Shalamcheh railroad project, visa facilitation for investors, cooperation in the health sector, and agreements between the Ministry of Industry, Mines and Trade of Iran and Ministry of Trade of Iraq, and another one in the field of oil between the petroleum ministries of the two countries.

In February, governors of the central banks of Iran and Iraq signed an agreement to develop a payment mechanism aimed at facilitating banking ties between the two neighboring countries.

A few days ago, secretary of Iran-Iraq Chamber of Commerce said the obstacles to banking interaction between the two neighbors have been settled and the bilateral trade exchange is fairly normal.

He said a large number of technical and engineering projects worth 7 to 8 billion dollars which Iranian private sector companies were carrying out in Iraq have remained unfinished since the rise of the Daesh (ISIL) terrorist group in 2014.