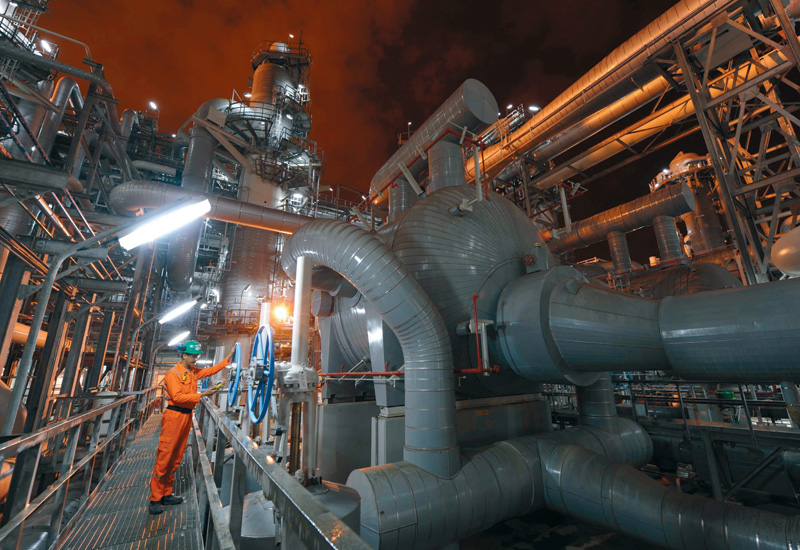 Razzaz underlined the depth of the historic Jordanian-Iraqi relations and the keenness to enhance joint cooperation to serve the interests of both countries and their peoples.

The premier also pointed to the directives of His Majesty King Abdullah II to increase cooperation and integration between the two countries.

Hayali conveyed the greetings of Iraqi Prime Minister, Haider al-Abadi, to the prime minister as well as his keenness to cooperate in all civil and military fields.

He pointed to the importance of the agreement signed yesterday between the two countries on military and security cooperation, exchange of expertise and information in the field of border protection, capacity development, and combating terrorism.

The meeting also dealt with the Turaibeel border crossing and the need to focus on promoting trade and investment exchange and establishing a joint industrial zone near the border between the two countries.