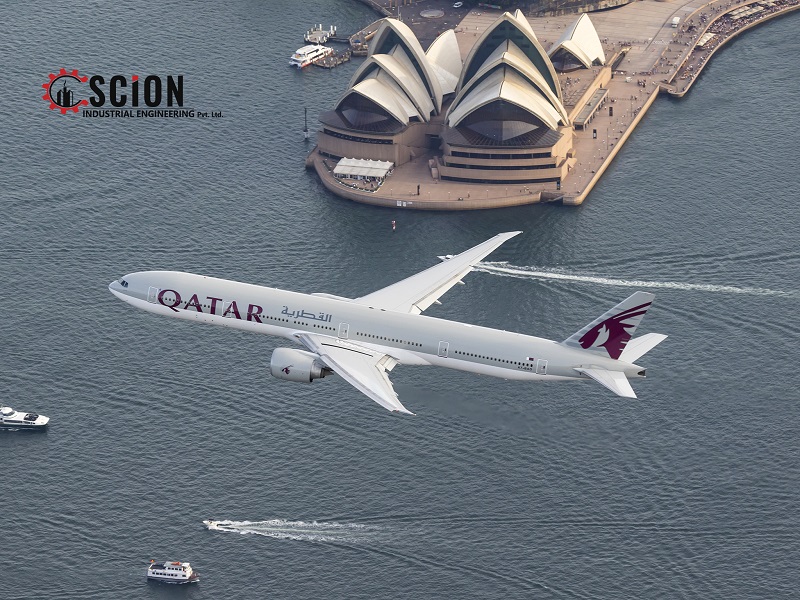 According to an Okaz report that quoted General Authority for Civil Aviation (GACA) spokesman Ibrahim Al-Ruasa, the number of departing and arriving flights has reached 4,900, with 654,000 passengers on board.

Since the airport’s Terminal One began operations in May 2018, over 2.5 million passengers have been transported on board 30,000 flights.

Additionally, Al-Ruasa revealed that the customers will now receive a 50 percent discount on parking tickets if they are paid through self-service machines. The move follows a wave of complaints over the SAR 10 per hour price of parking at the airport, compared to SAR 3 at Jeddah’s old airport.

Three necessary bridges remain to be built at the facility, he added.

To date, Saudia is the only carrier operating from the airport, and a SAR 1 billion contract for ground services has been signed with Flynas to provide ground handling services with the airline.