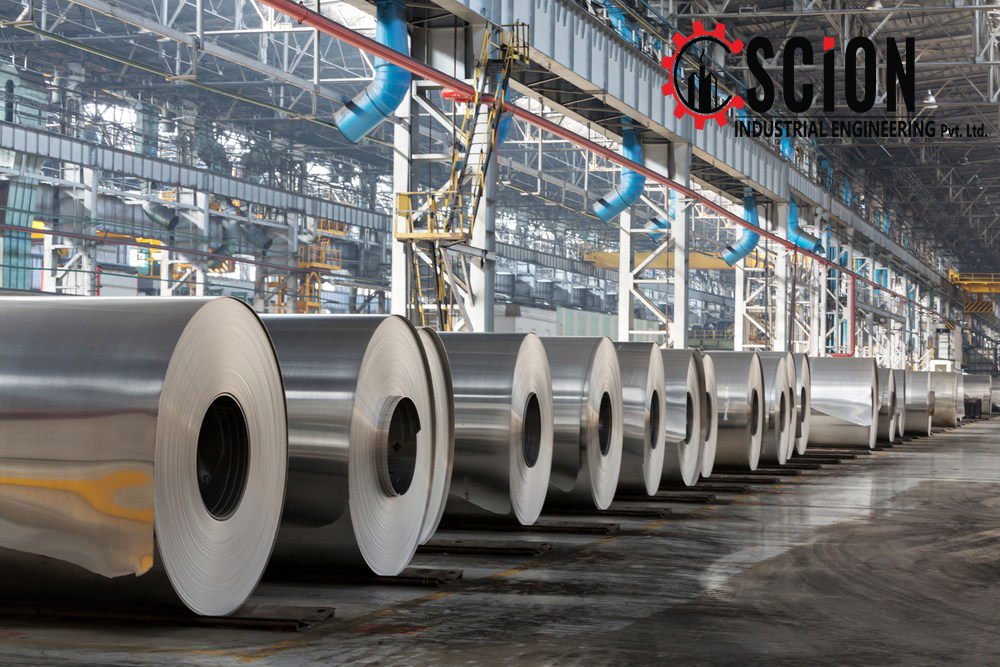 Kuwait attracted around $3.2 billion in direct investment between January 2015 and the end of March 2019.

In its annual report for the fiscal year, between April 2019 and March 2019, the Kuwait Direct Investment Promotion Authority (KDIPA) revealed investment over the period totalled almost KD156 million ($514m).

According to the report, the investments were concentrated in the services sector, including information technology, oil and gas, construction, training, health, energy, consultancy, market research and entertainment services, and came from 37 global companies representing 16 foreign and Arab countries from developed and emerging economies.

“It also allows for the execution of highly specialized training programmes, which, in turn, support local research activities and the local economy by generating viable linkages with suppliers and producers’ networks in the sectors associated with these projects.”