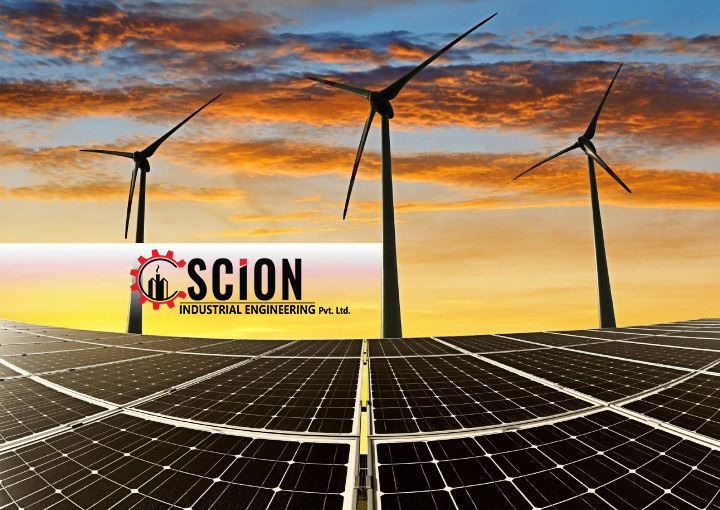 With rubbish piling up in the desert, the United Arab Emirates has found a new way to get rid of its trash — incinerators that will turn it into electricity.

The UAE, one of the world’s top oil NSE -1.70 % exporters, is building the Gulf region’s first waste-to-power plants to ease its chronic trash problem and, at the same time, its reliance on gas-fuelled electricity stations.

Green groups are unconvinced. They say advanced recycling, composting and changing habits amid grossly wasteful rates of consumption would be better for the environment, warning of pollution risks from the greenhouse gas-intensive incinerators too.

But engineer Nouf Wazir, from waste management company Bee’ah, argues they are a way to make use of refuse that cannot be recycled.

“Not everyone knows that waste has value,” said Wazir, a senior engineer on the project. The Sharjah facility is expected to launch this year, burning more than 300,000 tonnes of waste per year to power up to 28,000 homes.

In the neighbouring emirate of Dubai, another plant is being developed at a cost of $1.2 billion, according to Hitachi Zosen Inova, one of the partner companies.

When it is completed in 2024, the Dubai plant will be one of the largest in the world, capable of gobbling up 1.9 million tonnes of waste per year — about 45 percent of the household waste currently produced in the emirate.

As the UAE has mushroomed from a desert outpost to a thriving business hub, waste has multiplied.

So has power use, which has soared 750 percent since 1990 according to the International Energy Agency.

Now with about 10 million people, five times the population of 30 years ago, the wealthy UAE uses more electricity and creates more waste per head than almost any other country.

In the UAE, “people consume a lot, and they throw away a lot”, said Riad Bestani, founder of ECOsquare, a Dubai-based consultancy specialising in eco-friendly waste management.

Landfills are strewn across the country. In Dubai alone, six cover an area of about 1.6 million square meters (395 acres), according to the municipality.

In the absence of other solutions, it estimates that landfills will occupy 5.8 million square meters of the emirate by 2041, an area the size of more than 800 football pitches.

Fees for landfills are “pretty much nonexistent, so it’s quite cheap and easy to dump all materials into the desert”, said Emma Barber, director of Dubai-based DGrade, which designs clothes and accessories from recycled plastic bottles.

The UAE has set about diversifying its electricity generation, more than 90 percent of which comes from gas-powered plants.

Last year, the UAE inaugurated the Arab world’s first nuclear plant and, making use of its location in one of the world’s hottest regions, it has significant solar power resources.

In the run-up to the COP26 climate summit in Glasgow, which started on Sunday, the UAE said it was targeting carbon neutrality by 2050.

While supporters of the plants say the incinerators carry minimal pollution risks, activists say other approaches would be better for the environment.

According to Janek Vahk of Zero Waste Europe, incinerating rubbish may be “easier” than having space-consuming landfills, but it is far from green.

“The most beneficial for the climate (and) the environment would be recoverage” and composting, Vahk told AFP.

“But this is not really happening because… it’s easier to simply burn it than to separate, sort and recycle.”

The Brussels-based NGO has called for a moratorium on new waste incinerators and the phasing-out of old ones by 2040, warning the electricity they produce is greenhouse-gas intensive — even compared to fossil fuels.

Vahk argues that incineration is “more efficient” in colder Nordic countries when the heat produced is also harnessed, but not in hot deserts.

“If you only produce electricity, the greenhouse gases’ intensity of this energy is very high,” Vahk said, adding that incinerators are also “very expensive to build — and they need to have continuous input to run.”

Rami Shaar, co-founder of Washmen, a Dubai-based start-up that collects customers’ laundry and recycling at the same time, said waste-to-electricity is not “necessarily green energy”.

“It’s a bit of a solution towards not extracting more oil… but it doesn’t solve the full problem,” he said.