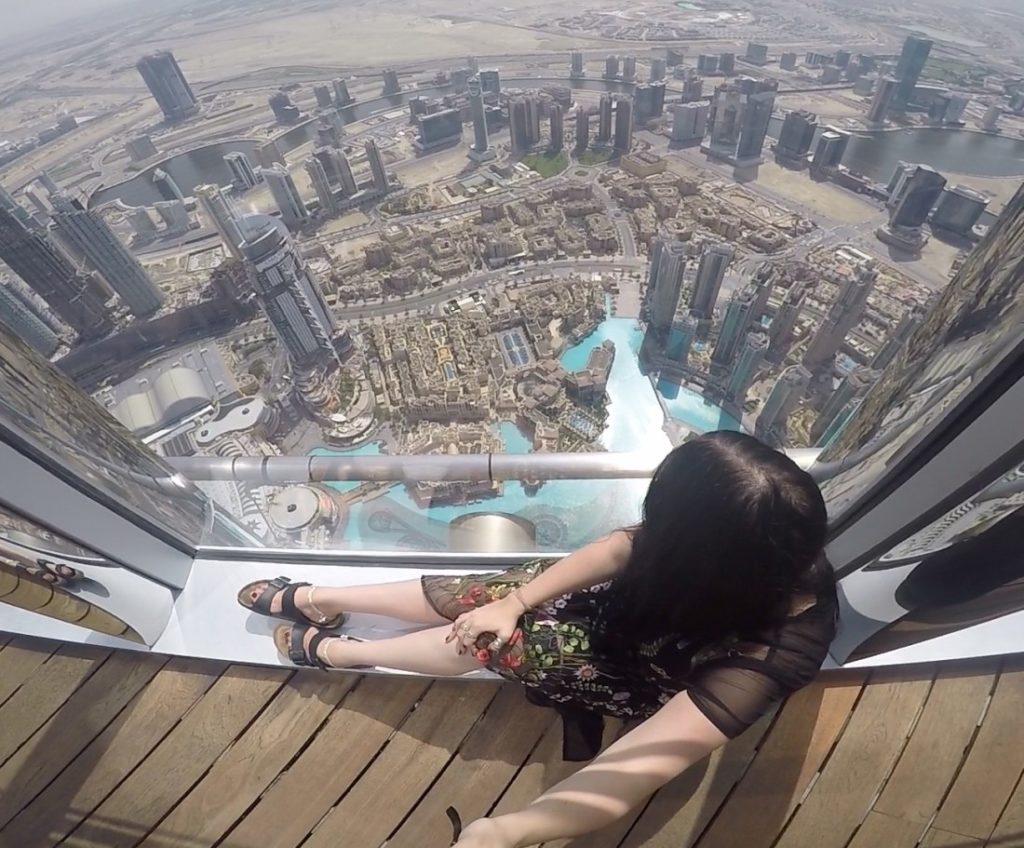 Turkey will unveil measures to reduce the economic impact of the coronavirus outbreak this week, the treasury and finance minister said on March 16.

Albayrak stressed that the country prioritized being prepared for the effects of coronavirus outbreak on the economy.

Turkey has taken measures to prevent markets from failing in access to liquidity due to the virus, he said, adding: “Turkey is more prepared, cautious than ever regarding possible global turbulence.”

For this purpose, the ministry has worked in coordination with non-governmental organizations and sector representatives such as Turkish Union of Chambers and Commodity Exchanges (TOBB), Turkish Exporters’ Assembly (TİM), Turkey’s Foreign Economic Relations Board (DEIK), Confederation of Turkish Tradesmen and Craftsmen (TESK), Turkish Industry and Business Association (TUSIAD) and Turkey’s Independent Industrialists’ and Businessmen’s Association (MUSIAD).

“Our country can overcome such processes easily thanks to its strong production infrastructure, low indebtedness, qualified and trained labor force, and a dynamic domestic market,” the finance minister said.