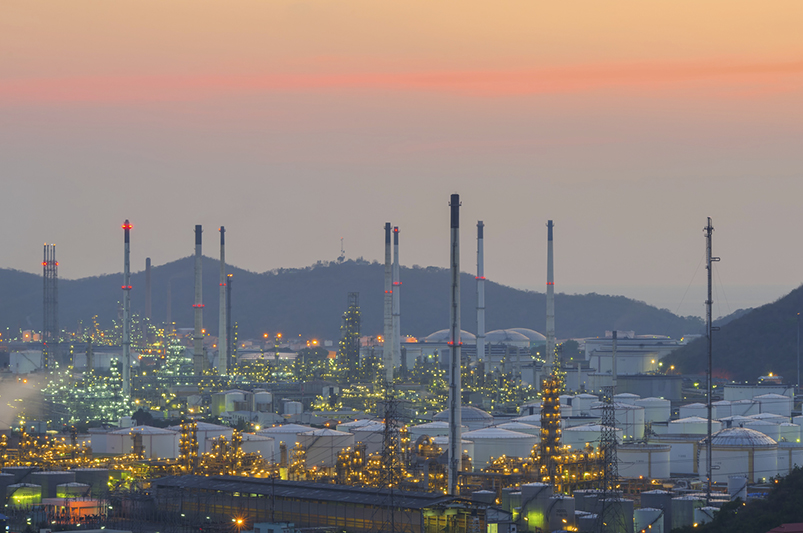 Under the agreement JBF will carry out the construction works of the plant on a 65,000sqm site, expected to start early next year.

The new plant is expected to provide 300 jobs, with a production capacity of 90,000 tonnes in the first phase which can be expanded at a later stage.

The plant’s polyester film, which is used in packaging of electronics and food products, will mainly be marketed in the European Union and the US in order to benefit from the free trade agreement with the US.