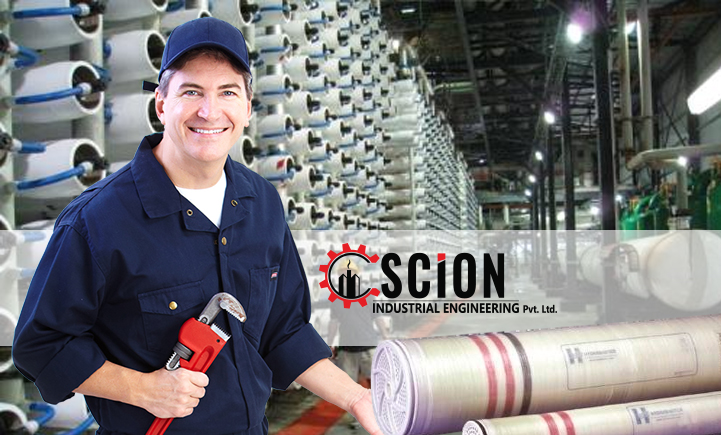 The contracts include the first steel mill to be built in Bahrain, the all new United Steel Company steelworks now nearing completion in the Hidd Industrial Area of northeastern Bahrain. The mill will be the Gulf Region’s first fully integrated producer of medium and heavy beams and structural steel sections, and is also envisioned to become the lowest cost producer of its kind in the world. Harsco’s new five year contract, scheduled to begin in the second half of this year, will service the mill’s anticipated production levels of close to one million tons per year, with objectives for further capacity expansion in the coming years. The SULB works becomes the second Harsco Metals & Minerals group operating site in Bahrain, joining Harsco’s AluServ aluminum dross processing facility at Askar which will now also provide slag processing support for the SULB contract.

The award in Sweden comes from SSAB, the largest Nordic manufacturer of heavy steel plate, and calls on Harsco to provide a range of scrap management services at SSAB’s plant in Oxelosund over a ten year period. Harsco’s services will enable the mill to better maximize its usage of internally generated scrap for improved efficiency and lower costs, while also enhancing the sorting and segregation of highly alloyed scrap materials for various production recipes. Harsco’s work will include a high-productivity Ferrocut(R) operation for reducing oversized scrap material into production-ready sizes.

In the third award, Harsco will begin services at the Gerdau AZA steelworks in Chile, a leading regional producer of steel products for the construction sector and other markets. Gerdau AZA is one of the two largest steel plants in Chile, and with this latest award, both are now served by Harsco. Harsco’s work will include slag processing, metal recovery and the sale of slag aggregates. The Company’s services are scheduled to start up in the third quarter of 2012 and, following completion of a slag processing site, the Company expects to be fully operational with all service activities by the first quarter of 2013. The six year contract adds to Harsco’s relationship with the Brazil based Gerdau Group, the largest producer of long steel in the Americas and one of the main suppliers of special long steel in the world.